This past weekend I covered 19 miles – I actually put in 4 on Thursday so 23 miles from Thursday through Sunday. That’s huge because the most I have run in a week since coming back from all the surgeries and aches and pains has been 13 miles. So to do 19 in 3 days, 23 in 4 was a big accomplishment for me. 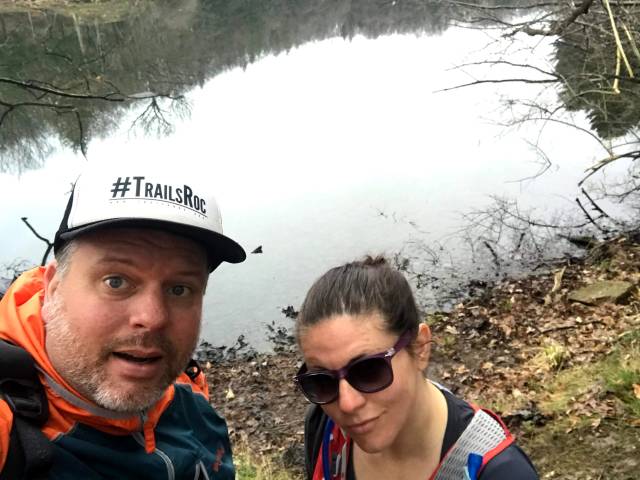 I did a chunk of those miles with Sheila. Picasso joined for some, and the final miles I completed on my own. 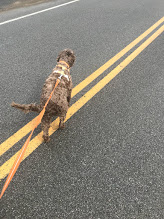 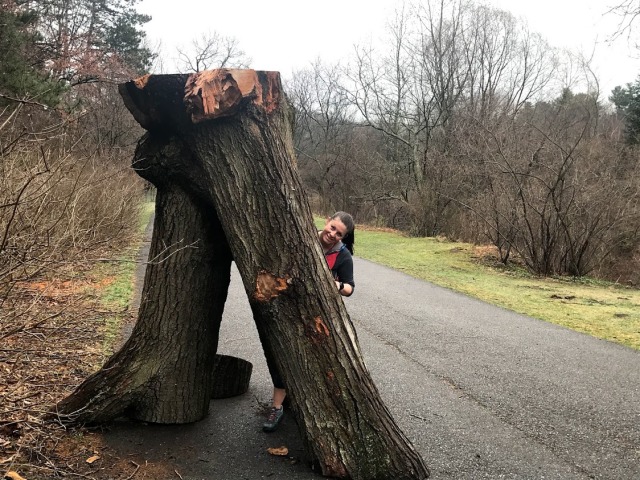 I was worried about how I would hold up, but ya know sometimes you can’t find your limits until you try.

I was out putting the miles in because we had organized a fundraiser through #TrailsRoc that ended up raising $17,000 for our 3 local running stores.

On Sunday it was damp and chilly out. I was tired. The thing is though, I was out and about- Moving. Breathing fresh air, helping out a good cause. I can’t say that so many others are so lucky.

We had the luxury and the privilege to be out this weekend and to me that was enough motivation to get out of my comfort zone and keep moving forward.

We don’t know what things look like in the near future… Will more races be cancelled? Yes. Will more people get sick from this? Yes. Will people continue to lose employment and struggle to make ends meet? Yes.

The only way out of this mess is to help each other. To put aside some of the petty divisions and help each other out. I think we accomplished that this weekend. 623 runners came together to help ONE community, and to be a part of that felt nice.

On a personal note I was surprised at how well I came out of the weekend. It gave me some hope that this running thing might come back. In a way, finding myself as a runner again during a lockdown is much easier than watching my fit friends run off in to the distance as I struggle up a hill or catch a breather, or just move slower.

What was cool this weekend is that while we were out, we made and received facetime messages with other runners who were encouraging us, who were out running, who were having the same miles we were – Together, but apart. 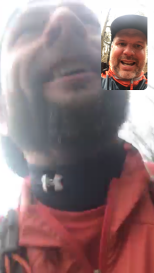 I am taking some time to put in the work every day and hoping that it pays off in the long run, and it is nice to do that with the support of a generous community.

Thanks to everyone who participated this weekend – We hope you had fun, we know you made a difference! 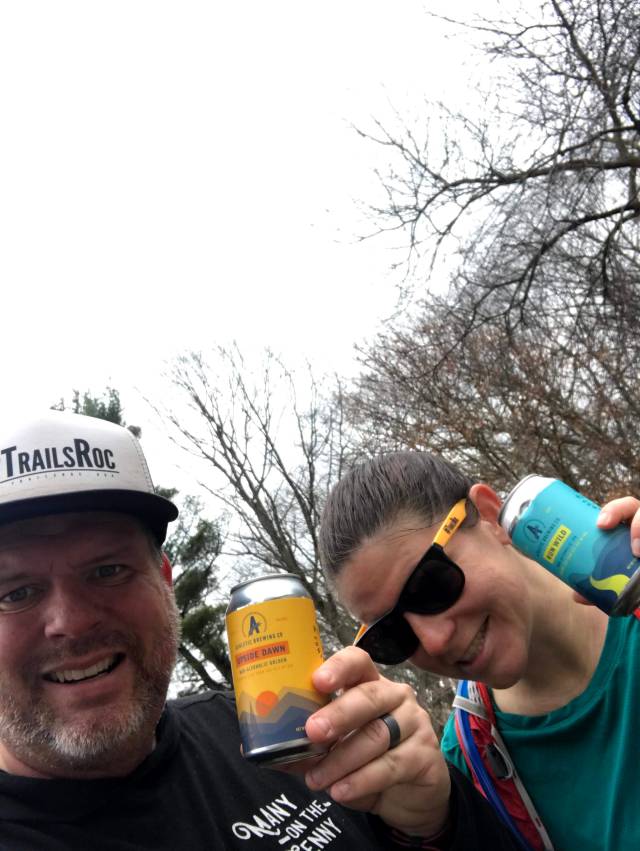